My Rails portfolio project took a loooooooong time to finish. Actually, my BorrowBuddy app is version 2.0 of my project which was required to complete the Rails section of Flatiron’s online software engineering program. I had an amazing—and completely viable—idea to begin with and I worked really hard on trying to bring to life, but I found myself going in circles and eventually decided to start over. The most difficult part though was determining whether to start fresh or press on.

This project originally started out as BookBuddy. BookBuddy was designed to be a library checkout system for school and classroom libraries. In effect, the app would allow students in a school to view all books catalogued in the school’s libraries, ranging from a centrally-located library to teachers’ classroom libraries. They can borrow the book through the app, where they’ll be told in which library the book is located, and then go physically retrieve the book from the room. The student has the ability to put a book on hold if it’s on loan and renew their current borrow if the book does not have a hold against it by another student. I also added admin users because it wouldn’t be an effective app without someone maintaining the libraries, now would it? They have the ability to create, edit, and destroy schools, libraries, books, students, borrows, and holds. I wanted to eventually include email notification capabilities so the students would automatically receive reminders for when their books were due and when books they had on hold became available but I wasn’t able to get that far; the problems had started up.

The build was actually going really smoothly at first. Flatiron includes virtual study groups as part of the online program (which as an interactive learner, I find to be immensely helpful) and I had attended—and actively participated in—one of the Rails Project Build series hosted by Jenn Hansen, the wonderful and highly knowledgeable Rails section lead (see the corresponding repo here). Needless to say, I felt pretty comfortable with what I was doing. The issues started when I added my Admin model to the app. Since I was using the Devise gem for my user models, I had generated Admin using Devise like so:

After that I checked the model and the migration file to make sure everything was configured the way I wanted it, then ran rails db:migrate, restarted my server, and it was all running pretty smoothly. But when I would navigate throughout my app, I keep running into permission issues. You see, my Admin and Student models had different Active Record associations as well as different permissions so they had to be created as two separate classes (instead of adding admin as a boolean attribute on a User class). I tried so many different fixes. The Devise docs became my best friend. I attended every Rails project office hours that I could, but it seemed like whenever I had the issue nipped in the bud and tried to move on to fulfilling another requirement in my project, my browser would raise another error leading back to Devise. It came to a head the week after I returned from the Ruby for Good conference/hackathon when I felt like I hadn’t accomplished anything because I was just coding myself in circles trying to fix these bugs. At this point in time, I had been working on the project for three weeks and was nowhere near finished.

I had one of two choices: 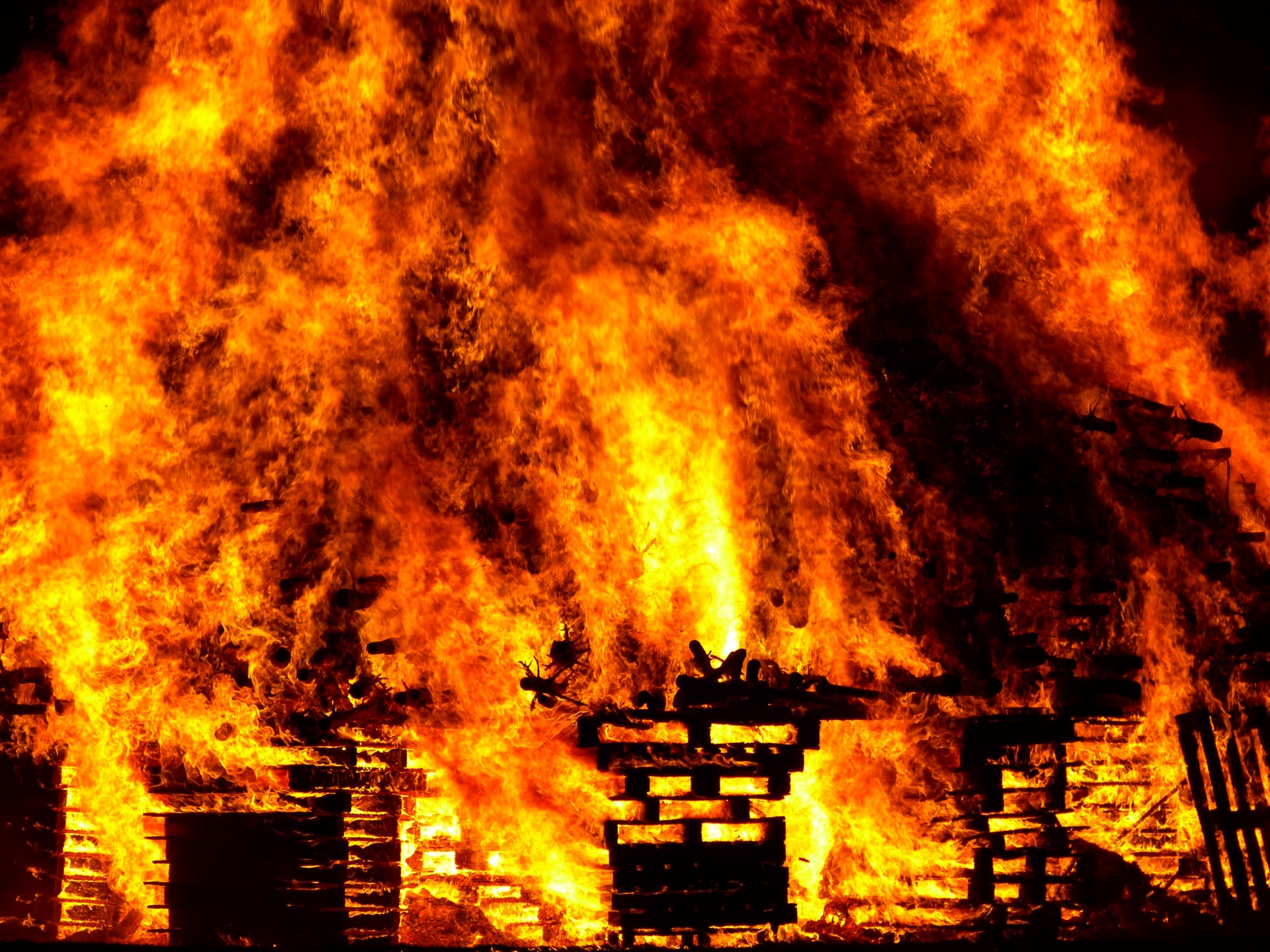 It turns out I landed somewhere in the middle. Like I said before, I had put a ton of hard work and long hours into BookBuddy so that app was not going to go anywhere; but that didn’t mean it had to be my Rails portfolio project either. It’s still sitting happily in its GitHub repo just waiting for me to obtain a little more knowledge (or patience… or bravery) to pick it up again and continue on. Instead, what I did was abstract the original concept of BookBuddy and create BorrowBuddy, an app that tracks which items you lend out and to whom you lend the items. I was able to use a lot of the code I had already written in my previous project and implement it on a smaller, simpler, more manageable scale.

In many cases, it’s important to stick with something once you start it—especially as a programmer (that’s pretty much part of the job description). That’s a huge reason why I was so hesitant to restart my project. Programmers are naturally drawn to figuring out why something doesn’t work, and a healthy dose of perseverance (a.k.a. stubbornness) is certainly a good quality to have, but not when it starts to get in the way of your main objective, your end goal. I’m learning many things through the Flatiron program and this latest project taught me that, at times, there can be value in quitting.