I am a software engineering student. No, I didn’t study computer science in college nor did I attend a coding boot camp, but still, I’m a student. I’ve self-taught for quite a few years, taken free online courses, tried a course at my community college, and most recently enrolled in a certificate program through Coursera (which I’m excited to complete in July).

After the first time I manipulated HTML code and saw tangible changes in the website… you could say I fell in love. Now, I’m going to attend a code academy, learn everything I need to know about programming in six months, and get an amazing job upon graduation. The Silicon Valley dream, right? For some people, it doesn’t go that way. My post-graduate life hasn’t exactly been conventional and I don’t expect that to change now.

My journey to my present-day status started in 2012 with a simple project at my first job—a field hockey training facility. After scoring an interview for an administrative position, Googling ‘What is field hockey?’, and sitting through the strangest 2.5-hour interview I’ve experienced to date, I was offered to start the following Monday. One of my tasks was to add content to their website. The site was developed and designed using the domineering WordPress platform and being such a popular CMS, there was no shortage of educational information available. I went from updating rosters and posting pictures to creating tournament galleries, adding streamlined registration features (with online payment capabilities), and cracking open files to tweak the HTML and CSS codes. I even created a subdomain to highlight the club’s tour in New Zealand, including blog posts and collaborative galleries.

I learned so much from that job, especially it being my first job out of school, but eventually there came a point where I had nothing more to contribute to the company and they had nothing left to give me. I knew I needed to make a bold change so I left the job in the summer of 2015 to travel. 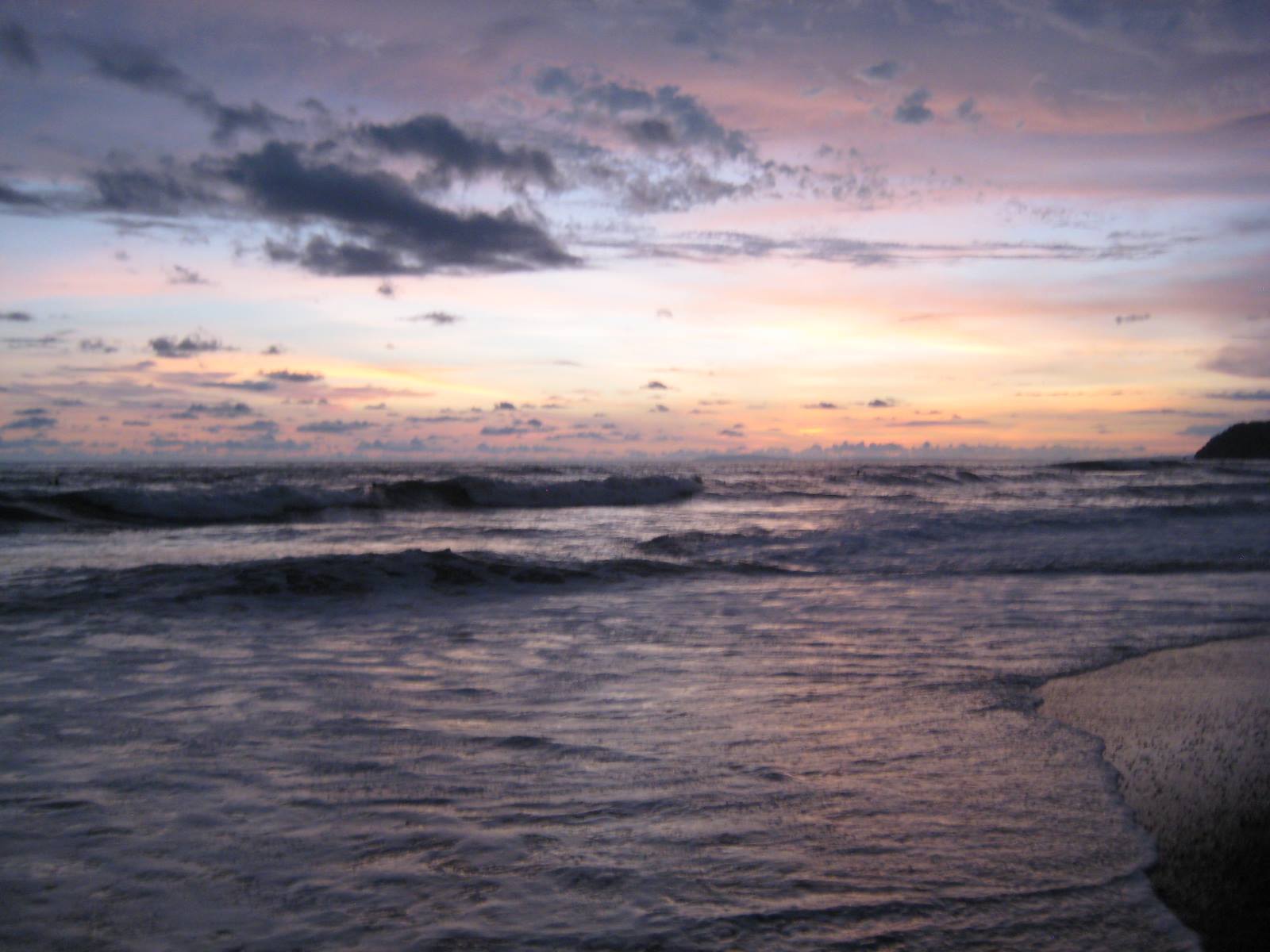 Upon arriving home, I followed some LinkedIn connections to my next job (networking—it really works!) as administrative assistant and marketing coordinator at an IT consulting firm. I knew nothing about the tech industry before entering this position, but decided to approach it the same way I approached my last job and dove right in. I learned all I could about tech and was soon recognizing the terms that were thrown about in status meetings and appearing on candidates’ resumes.

As part of my job, I would prepare the new consultants’ offer letters, and wow—they were making bank! I had a little bit of coding experience; I wondered if I could do that too! So I enrolled in a course through Montgomery County Community College called Intro to Computer Science. I learned about JavaScript programming and the history of computer science, but had to drop it for lack of time to keep up with my classwork (I had just bought my first house and was in the process of moving). I still took some free online classes here and there and attended networking events where I met many people who had decided to transition into technical careers.

Even though I had an overwhelming amount of duties (when you work as admin for a small company, you wear many, many hats), I was able to get my hands into the company’s website as well. I mainly updated blog posts and tweaked features here and there, but I also had the opportunity to run site testing when my manager decided to hire a professional to completely redo our website. It was my job to try to break things before the site went live—pretty fun!

Then at the end of 2017 I hit a personal rough patch. I had to take an extended leave and my employer couldn’t hold my position open for me so I was let go. I was struggling to pay the bills and on top of that, questioning everything about my life and what had led me to my current situation. So I reached out. I got professional help and underwent intensive self-reflection and soon, found myself on the path to starting a career in computer programming. I had already learned the tools I need to get a job in the tech industry (you pick up a LOT working at a recruiting firm); now I just needed the skills.

After researching numerous possibilities—Do I go back to school? Do I enroll in a code camp? Should it be full time or part time? Online or in person? Is it a reputable institution?—I decided to apply for Flatiron School’s online software engineering program. For a while, it was a toss up between online learning with Flatiron School and in-person classes at New York Code + Design Academy in Philly*, but the tipping point was when a mentor of mine reached out to me for help at her social media marketing firm—which included updating her website! I didn’t want to pass up the opportunity to get my hands on some code while at the same time learning to become a software engineer. Plus when I told her that I was going back to school for computer programming, she was ecstatic for me!

I had dabbled with programming before but it took an enormous interruption in my life to get me on the path to pursuing it professionally. I know it won’t be easy. I’m still struggling to pay the bills. I’m still recovering from this immense disruption to what had come to be my normal life. Great personal struggles lead to great personal insights so when that tiny voice in the back of my head doubts me, I’ll mute it. When it discourages me, I’ll ignore it. When it tries to bring me down, I’ll shout it down. I’ll do whatever it takes because my struggles and insights have led me here to where I need to be and want to be and I know I can achieve my goal of becoming a software engineer. Now watch me.

*Philadelphia’s New York Code + Design Academy location has since shut down. Looks like I made the right decision!